HomeProgramTaskhostw.exe: What It Is and How to Fix?
Program

As a Windows-based system file, taskhostw.exe is used to launch the Windows Services supported by DLLs when your device boots up. Simply out, taskhostw exe serves as a host for processes to execute DLL files instead of executable files as itself.

Since taskhostw exe is a system file that is crucial to launch Windows services during system boot up, you would better keep this executive file on your PC.

Unfortunately, some users hit upon high usage caused by the taskhostw exe file on Windows 10. This single file should not have occupied too many resources on your computer.

Therefore, once you noticed taskhostw.exe high CPU, it means that this file is corrupted. Or malware or malicious files have pretended to be the taskhostw exe, thus resulting in various problems.

If so, you might as well try solutions to solve taskhostw exe high CPU. In other cases, if you find the taskhost.exe else instead of the subfolder of C: hard drive, you need to scan your PC for malware or problematic files.

You need first to scan all the system files like the DLL or executable files to ensure there is no corruption among them. For instance, some users can know whether the taskhostw.exe file is corrupted after the System File Checker checks all the files.

1. Search command prompt in the search box and then right click the best-matched result to Run as administrator.

You can observe that the System File Checker is scanning the files on the Windows system. If there are any problems, it will show you.

In some cases, SFC will also automatically fix the file corruption. After that, you can open task manager to check whether the taskhostw.exe is using up the CPU resources or whether there is any taskhostw.exe system error on Windows 10 like unsecapp.exe high CPU.

Meanwhile, you may also need to run the DISM (Deployment Image Servicing and Management) tool to scan all the images in case of corruption. It will also keep your computer from malware. If possible, you can run this tool regularly to protect your PC.

1. In Command Prompt, copy and paste the following command and then press Enter to run DISM.

2. Then follow the same steps to run the following two commands respectively.

As such, you will have run the DISM tool. Wait to see whether it will show you any additional information about corruption on your PC. Fortunately, some users will observe that Windows taskhost exe high CPU disappeared.

If the taskhostw.exe uses up CPU right after you installed a certain program, chances are that the program brings your PC corruptions. In this regard, you may as well get rid of this problematic software from your device to fix the taskhostw exe application error.

2. Find out Programs > Uninstall a program. Here you can choose to View by Categories to quickly locate the item you need.

3. In the Programs and Features window, pinpoint the problematic program and then right click it to Uninstall.

4. Reboot your PC to take effect if prompted.

Without the problematic program, you can access the task manager and check the condition of the taskhostw.exe to see whether high CPU usage remains. Or you can view whether taskhost exe system error and crashes persist.

Clean booting your PC is to start your computer with minimum drivers and startup programs. In this case, since the taskhostw exe file is embedded on the Windows system, system errors or crashes may lead to this exe file problems. You can clean boot Windows 10 to troubleshoot and fix taskhostw Exe errors, high CPU usage for instance.

In a word, you can learn from this article about what the taskhostw.exe file is, whether you should remove it, and how to fix the high CPU usage caused by this executive file. Besides, it is recommended that you try to run SFC or DISM regularly to prevent malware and corrupted files.

Spindump: What It Is and How to Do Create/Delete It  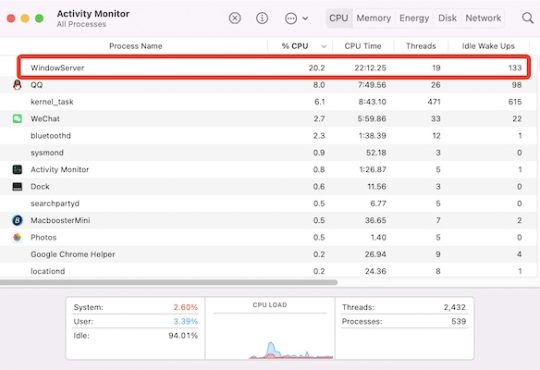 What is WindowServer Process on Mac Activity Monitor 

James3 months agoJanuary 31, 2022
194
Activity Monitor, similar to Task Manager on Windows systems, is used to monitor processes on Mac. When you noticed that... 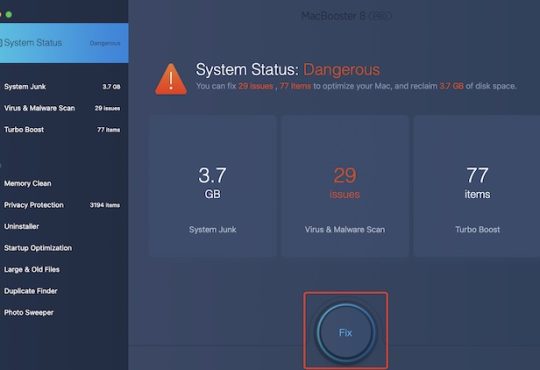 Mac Booster Review: A System Optimization Tool that You Have Been Looking For

James4 months agoJanuary 27, 2022
482
Normally, there will be junk files if you have used the Windows or Mac device for a long time. For... 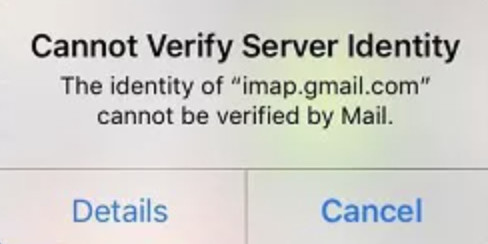 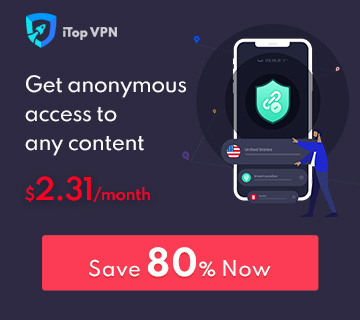